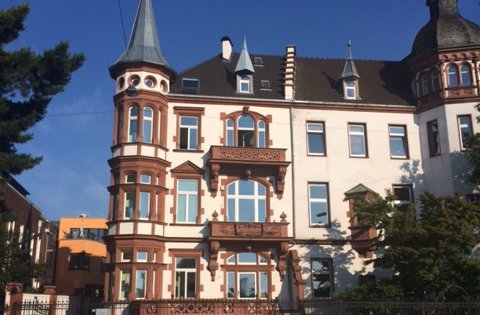 The historical villa, built in 1895, is located in Cologne (Köln), next to river Rhein. The three-storey villa and its adjoining buildings form a castle-like development. It’s magnificent character is emphasised by the New Renaissance facade decorations and the corner tower visible from significant distance. The villa has almost completely preserved historic interior mixed with modern architectural elements used later on in order to combine 19th century domestic culture with current trends in a wonderful way. This building is divided into three offices, all of which are being rented. 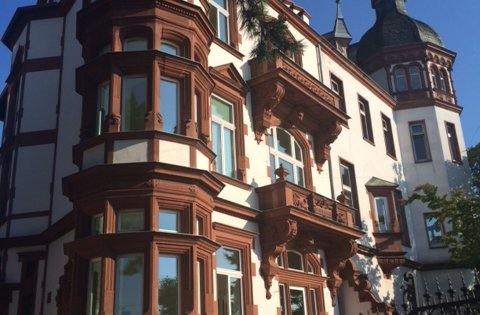 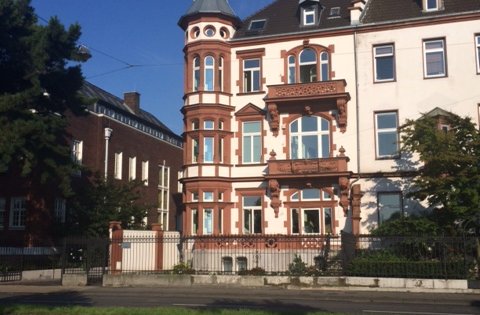 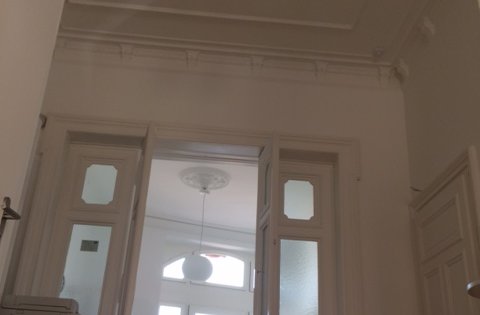 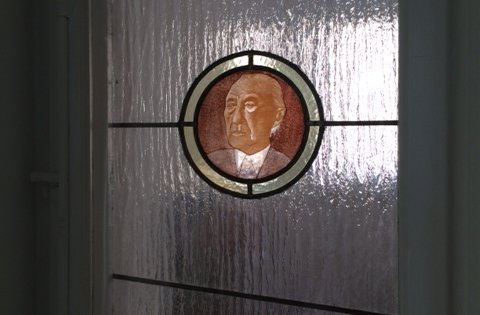 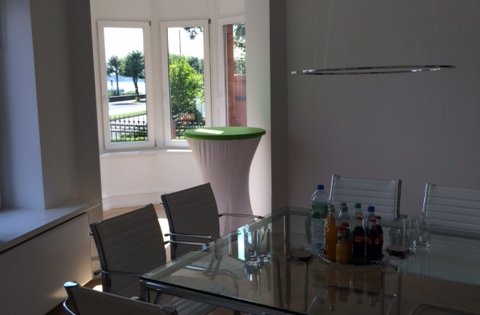 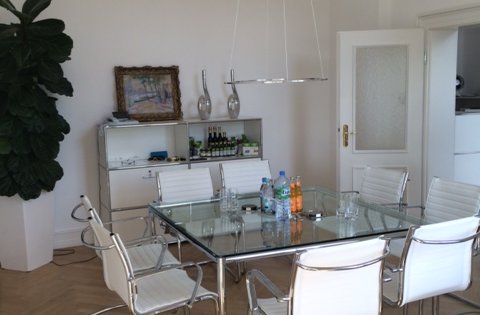 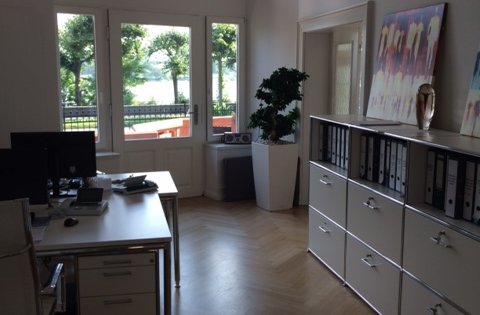